Aida: A most "incorrect" opera

When it comes to stage performances (plays, operettas, opera) I like some attempt at authenticity to be made.  Both the sets and the costumes should show some attempt to represent the time and place in which the play is set.  Once upon a time, one could automatically expect that  -- but no more.  Minimalist sets and costumes -- and even anachronistic set and costumes -- seem to be "in".

I can abide minimalism.  It cuts costs and opera is expensive to stage.  But anachronism gets my goat. A recent performance of Handel's Giulio Cesare at Glyndebourne, for instance, had revolvers and steamships in ancient Egypt!  A malediction upon the producer!  I imagine that anachronism is supposed to be clever or entertaining but to me it is just incompetent.

So I greatly appreciate the Metropolitan opera in New York.  They must be the most lavishly funded opera house in the world. When the script requires dancing, they even have their own ballet company to do the honours.  It makes for very high quality staging. And they do a lot of authentic staging.  I don't go there but I buy their DVDs. Buying their stuff helps with their stratospheric costs, of course. And you see a lot more with a DVD than you would see as part of a live audience anyway.

So I was keen to see their production of a famous opera -- Verdi's "Aida".  And I was not disappointed.  The sets were magnificent and very evocative of ancient Egypt. And the costumes were elaborate. There was even a passable representation of the double crown of upper and lower Egypt on the Pharaoh in some scenes.

But I am glad I bought the DVD.  If the performance is  available now via YouTube, I predict that it will soon be taken down.  Why?  Because the performance took place in 1989 and it uses -- horror of horrors -- BLACKFACE.  Both the alleged Ethiopian princess and her alleged Ethiopian father were clearly Caucasian beneath the blacking. The princess was in fact played by Aprile Millo, an American operatic soprano of Italian and Irish ancestry.  I am putting up below an image of her as she appeared in the Met's "Aida".  But it was an excellent performance all round with the famed Placido Domingo as Radames, the Egyptian hero.

And why shouldn't the Met use Millo in their opera?  She is a regular there with a magnificent voice -- and a bit of blacking obviously seemed to them enough to give authenticity to the performance.

How odd it is that something that was normal and unquestioned just a quarter of a century ago is now routinely denounced.  The world is in a fit of hysteria about proper use of language and how the world is represented in general. 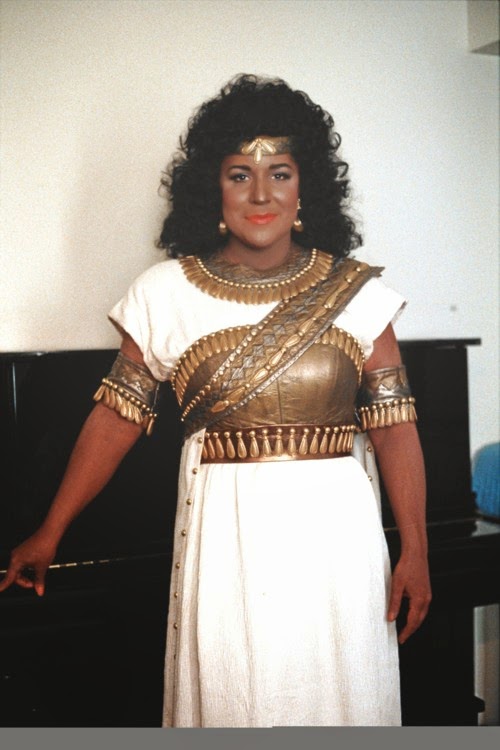 Some real Ethiopians below 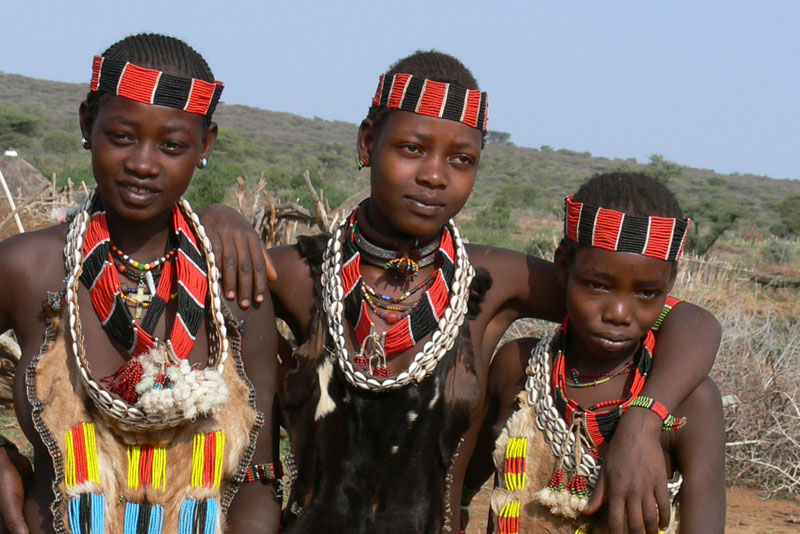